Microfinance – Is It a Better Solution?

Microfinance or microcredit is considered the best solution to help alleviate poverty among those low-income families or help small business owners to thrive and survive.  But the question is- does microfinance actually work as a sustainable solution? Let’s have a brief look at it.

For many, escaping poverty requires more resources than they have access to. This also applies on a countrywide level, with developing countries lacking the means of creating the infrastructure that would reduce the cost of self-sufficiency. The wealth divide has only grown greater, with 1.4 billion citizens of developing countries trapped in extreme poverty. The widespread prevalence of poverty has led to governments and other organizations proposing their own solutions.

One such solution is microcredit, introduced between the 1980s and the turn of the century in an attempt to combat poverty in developing countries. Also known as microfinancing, the process works by loaning a small amount of money to someone living in a poor country in order to help them expand a small business and ultimately help their family escape poverty. When the loan is paid back, that money can then be cycled to more borrowers and help get more families out of poverty.

How Did it Start?

Let’s take a step back and look at how microfinance came to be. Back in the late 70s and early 80s, an economist by the name of Muhammad Yunus met a woman in Bangladesh who made stools out of bamboo and only earned two cents a day doing so. The rest of the money she made went to her bamboo supplier. Yunus believed that if this woman had a dependable source of credit, she’d be able to get herself out of her financial rut. This led to Yunus creating Grameen Bank in 1983.

When Grameen was founded, it included several core operational elements, the first being that repayment started right after the bank granted a loan. These payments would be made regularly and frequently over about a year. Other elements included group loans, which allowed a small group of borrowers from different households to receive loans together, as well as cutting overhead costs by having loan officers hold weekly meetings in villages to collect and give out payments, eliminating the need for a physical bank.

The Impact of Microfinance Around the Globe

Yunus and Grameen Bank played a large role in microfinance taking off, with some even calling it a revolution. Many organizations around the world chose to follow in Grameen’s footsteps, with over 3000 existing as of 2015. Groups such as Accion in Latin America as well as BRAC in Bangladesh were early precursors to Grameen’s vision, though none of them were ever able to reach that point of combining high repayment rates, manageable cost, and scalability to millions of people. Yunus was also able to promote his vision for microcredit in a way that ended up being extremely influential. Many believed it was unwise to lend to those living on only a dollar or two per day, but Yunus was able to help transform perceptions of microcredit through his vision. 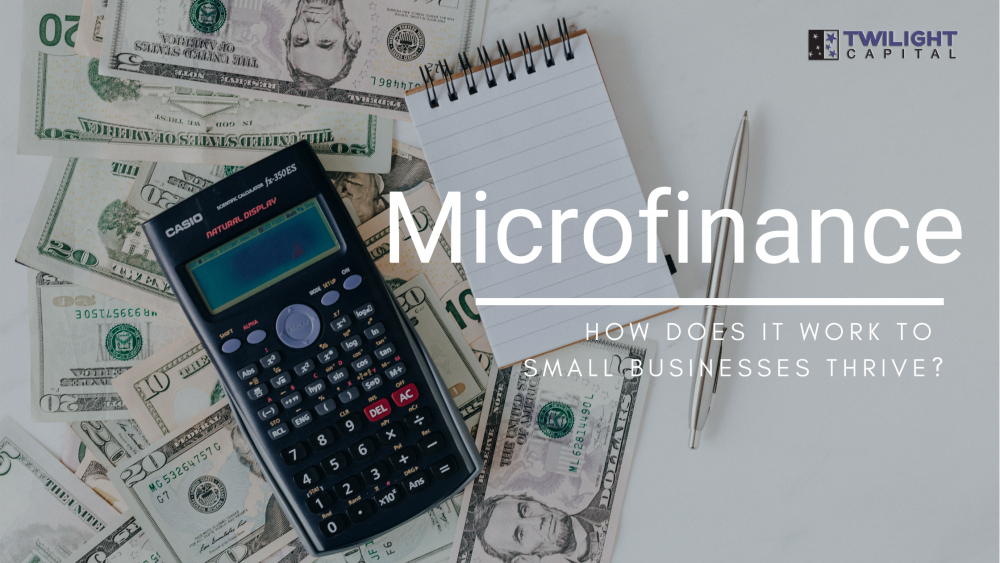 When Microfinance is Not an Appropriate Tool

Of course, every advancement has its issues. When the 2000s came around, skepticism began to arise over microcredit, with concerns over the possibility that some microcredit institutions were harming people as well as determining if an institution’s level of interest is acceptable or exploitative. People such as Yunus argued that having interest rates over a certain level would mean the firms are turning into predatory loan sharks. The narrative surrounding microcredit was also questioned for a time, with many researchers asking if it actually got people out of poverty. Many studies have been done over the years to provide evidence that it works, albeit not always to the extent they projected.

Is Microcredit a Better Solution?

Choosing to donate through microcredit can be a difficult decision. Is it better to give via microcredit as a way to help those living in extreme poverty, or should you look into other methods of helping, such as simply donating cash? You can find evidence pointing in both directions, with groups such as GiveWell not recommending microfinance and other researchers arguing that it can still stand on its own next to other programs. While microfinance might not always work to the extent that it was intended, microcredit has proven that it can still be successful when it comes to making a difference in poverty-stricken communities.

A Brief Look  at Microfinance