The Invasion of Technology in Finance 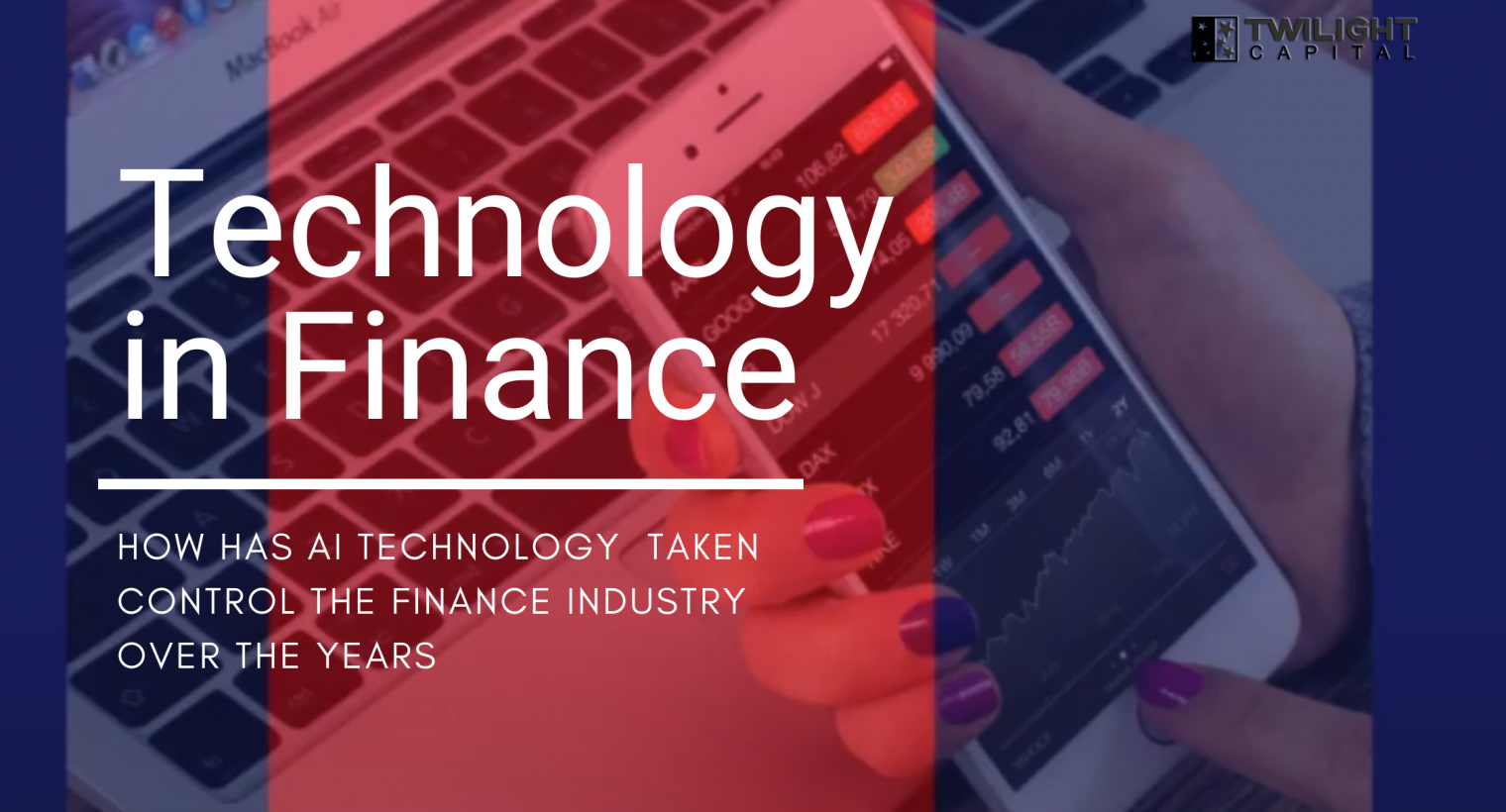 The invasion of technology in finance has changed the ways of financial firms when they embraced the need for adaptation. Indeed, the finance industry is becoming more dependent on automation every day. Financial firms use machine learning to assist with everything from process automation to algorithmic trading, enabling them to reduce operational costs, increase revenue, better compliance, and reinforce security. In fact, 35% of America’s stock market funds are run by computers that follow rules set by humans. Those same funds also account for 60% of institutional equity assets and 60% of trading activity.

How Finance Has Used Technology

Let’s take a step back and examine how finance has used technology to improve over the years. An early example can be found in the transatlantic cable, the first completed in 1866. Prior to the telegraph cable being established, cotton prices were relayed via steamships between New York and Liverpool. The introduction of the telegraph cable reduced travel times for information, allowing Americans to get updates in Britain much faster and ultimately helping them determine how much cotton to export, making prices much more consistent.

AI Technology in Finance in Control

Computers have continued to take over the financial industry in different ways since the days of the original spreadsheets. One of the first big ways computers affected the finance industry was by eliminating the need to execute buy and sell orders in trading. Modern-day trading floors are filled with servers that have taken the place of human traders.

In the past 10 years, computers have begun running portfolios, with ETFs and mutual funds tracking indices of shares and bonds automatically. This past September, machines had $4.3 trillion invested in American equities, which for the first time ever exceeded the sums actively run by humans.

Beyond this, computers are becoming smarter every day, much to the point of gaining autonomy. Many programs that use AI (Artificial Intelligence) now create their strategies without the need for human input. Is technology in finance beneficial for the industry in the long run?  As these machines become stronger and smarter, they gain the ability to do more. The practically infinite supply of new data combined with advances in processing power has created new ways to assess investments, such as funds using satellites to track retailers’ car parks and scrape inflation data from e-commerce sites. 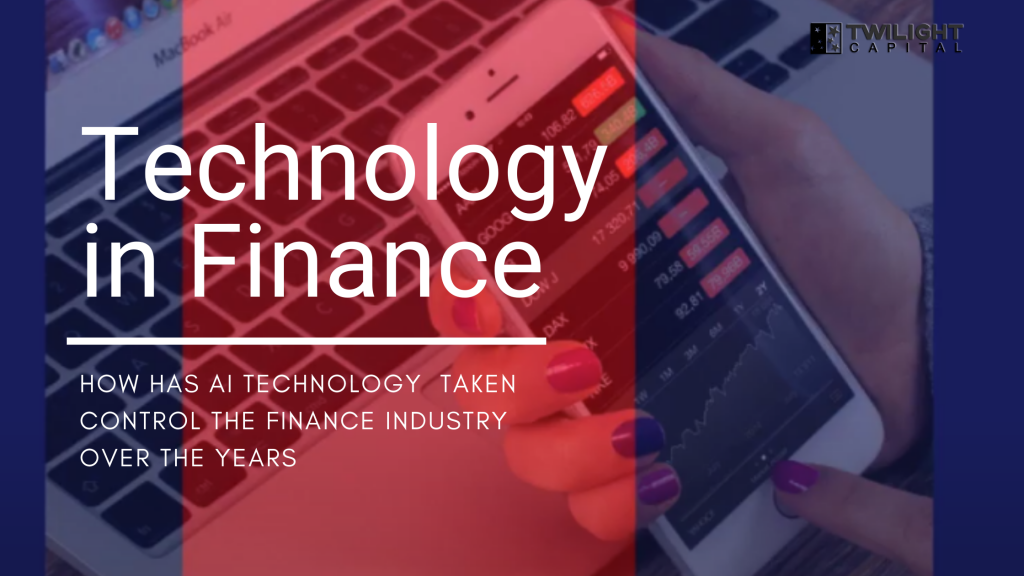 Advances are Going to Continue

Modern-day trading floors are filled with servers that have taken the place of human traders., particularly by cutting costs. ETFs typically charge 0.1% a year, whereas an active fund would charge 1%. ETFs are even purchasable over the phone. Of course, the automation of finance has raised a few concerns such as financial stability, the concentration of wealth, and corporate governance. These are all valid, as many innovations have led to crises before landing on their feet. Regardless, these advances are going to continue, and human investors may be in for a rude awakening if they don’t adapt. The full invasion of technology in finance is advancing more than ever and it is here to stay.

Earlier in his career, Mr. Perrault served as an investment executive with some of Canada’s largest institutions, including National Bank, Merrill Lynch, CIBC, and Scotia Capital.

Mr. Perrault graduated from Concordia University with a Bachelor of Commerce in Finance in 1991. He received his Chartered Financial Analyst designation in 1997. He has extensive experience in securities trading, human resources management, and financial analysis. Nikolas Perrault is also currently acting as a Special Advisor Capital Market to QuantGate Systems, a fintech company that is working towards making trading a safer experience for everyone through their diversified team of leaders and innovators as well as being on the advisory board for Petro Viking Energy Inc, a Canadian private reporting issuer poised to become a 21st Century Integrated Energy Company that works on energy projects in Canada and internationally. Nikolas Perrault is also now Managing Director at Regent Capital Partners.

On this blog, Nikolas Perrault will share news and insights into various emerging trends in the areas of technology, including but not limited to alternative energy, artificial intelligence, cryptocurrencies, and blockchain as well as healthcare. For more from Mr. Perrault, visit his natural resources blog, where he will share updates and analyses of natural resources, precious metals, and oil and gas.

A History of Technology in Finance