Free Trade – Is It a Better Solution? 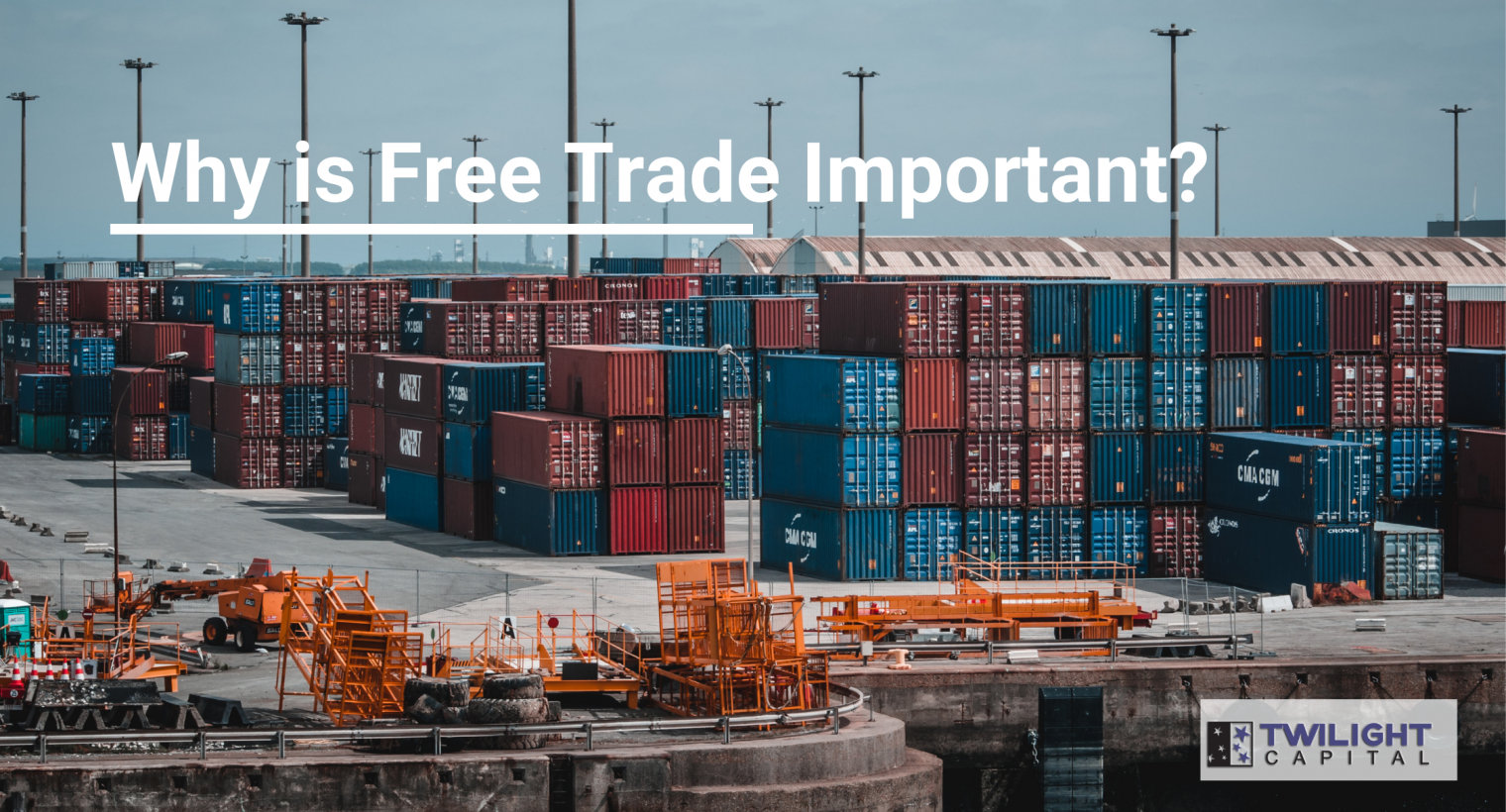 Free trade is a policy that allows the two countries to trade their goods with few restrictions or limitations. Literally, it is the unrestricted importation and exportation of goods and services between countries. Its policy, there no tariffs, taxes, or duties on imports and exports to impose by the involved governments.

In March, President Donald Trump released plans to impose tariffs of 25 percent on foreign steel and 10 percent on aluminum. He also later placed $50 billion of tariffs on China. In doing so, the United States declared a trade war against China. Global stock markets dropped as fear of a trade war among the world’s three largest economies rose. In response, China announced tariffs on $3 billion of goods, including pork, fruits, recycled aluminum, and steel pipes.

The Negative Impact of Trade Wars

In a trade war, a nation imposes a tariff on imports, and the other country retaliates by doing the same. As they escalate, these wars reduce international trade. In the short term, trade wars can protect the industry and generate jobs. Tariffs provide domestic producers with a temporary cost advantage over other import orders, resulting in the employment of additional workers.

However, in the long run, a trade war ends up costing jobs. It lessens economic growth for all of the countries involved and triggers inflation. The 1930 Smoot-Hawley Tariff worsened the Great Depression and was a contributing cause of World War II. While the objective was to help U.S. Farmers who were hurt by the Dust Bowl, it ended up increasing food prices for Americans already suffering from the Great Depression.

Though President Trump claimed trade wars are “good and easy to win,” he couldn’t be further from the truth. Trade wars have no lasting benefits for anyone involved. They only succeed in working against what they claim to be working towards. Trade wars ultimately lead to increased consumer product costs. They also result in worker layoffs as companies become unprofitable due to higher costs. In the United States, a nail company in Missouri had to lay off employees as steel prices were too high for them to make a profit. Harley Davidson, who had been praised by Trump for manufacturing their products in America, announced plans to move some of their production overseas to avoid tariffs. 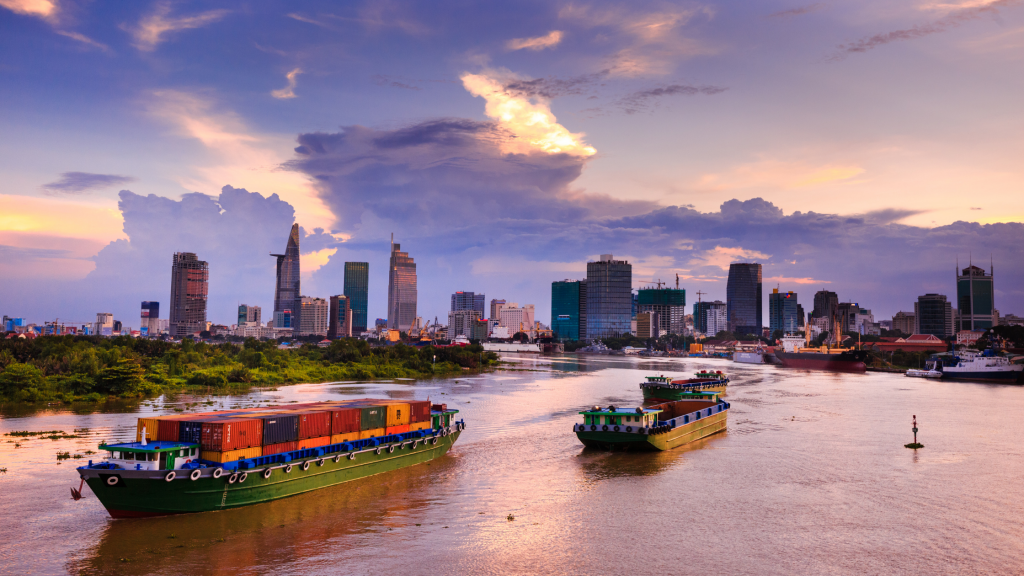 A trade war can happen globally and it could hit companies to operate their business by imposing higher prices for the consumers  Is free trade better then?

Is Free Trade a Better Solution?

With free trade policy, people can have the freedom to purchase better quality products at a cheaper price from anywhere in the world. Free trading will benefit companies trying to cut costs and drive their business to grow.

When the Free Trade Comes into the Picture

Free trade allows consumers to buy higher-quality products at lower prices. It increases innovation, enhances efficiency, and drives economic growth. As overall trade increases, so do the benefits that come along with it. Free trade forces competitiveness and focuses on business development and investment in areas where a competitive advantage may be obtained and maintained.

In a nutshell, it forces companies to adapt existing practices to remain competitive or if impossible, to seek diversification. The world economy is growing and changing continuously. Tomorrow’s successful companies will be those able to adapt and profit from change, not those requiring government protections.

Why is Free Trade Important?