Natural Gas – Is there a Future for this Energy Source?

Natural Gas as the Viable Option

Natural gas has been long thought of as a viable option to improve decarbonization even though the general state of the energy industry is in constant flux, from changing oil prices to the rise of more affordable renewable energy. As such, it is likely that it is not going anywhere in the immediate future. However, some believe that gas is an ineffective stopgap when it comes to transitioning to cleaner energy. The reality is somewhat more complicated; the need for gas in certain industries, such as transportation, will fuel demand while industries simultaneously try to implement new solutions.

Gas is versatile in how it is used, as opposed to other energy sources such as oil and coal that are predominantly only used in one sector. In many of these cases, gas may come to capture more of a market share as it supplants these other sources. In others, it may not be widely adopted or passed over in favor of renewable alternatives. Infrastructure plays a role in the latter scenario; some countries simply lack the foundation to distribute gas, making the barrier to entry much higher than other markets. 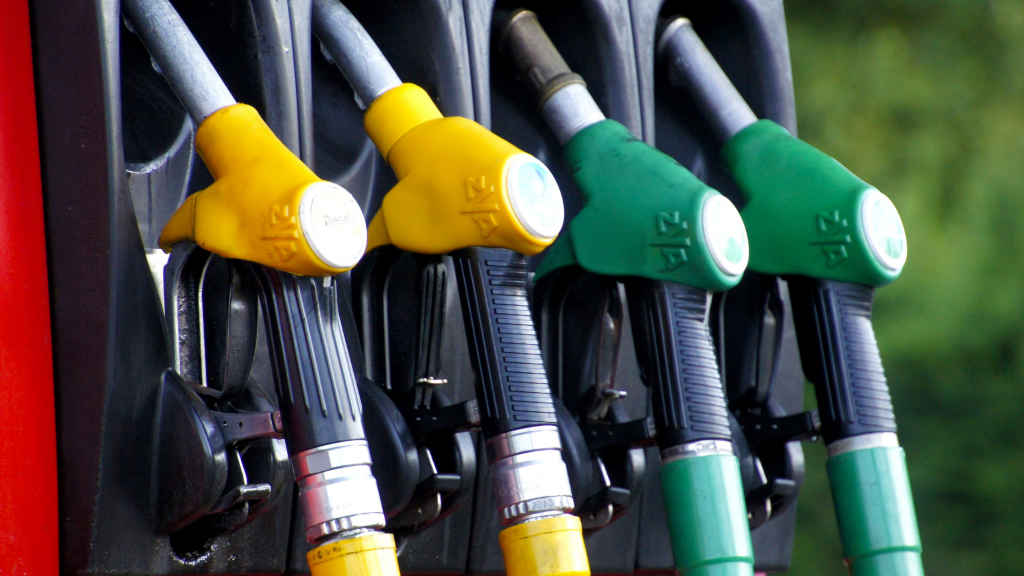 Is Natural Gas Renewable or Nonrenewable?

Even the idea of gas as a cleaner alternative is marred by fugitive emissions and venting that can still leave a sizable carbon footprint. It’s possible that the industry, were it to adapt to these issues, would have a better case for seizing parts of the market from oil and coal, but it needs to be managed first. Regardless, the adoption of gas over coal delivers clear environmental benefits and could be what the gas industry needs to get its foot in the door in certain sectors.

What is actually the Natural Gas of the Future?

The future of natural gas will also change to accommodate for a widened definition of “gas”. Traditionally thought of as gases extracted from underground reservoirs, the natural gas of the future may also include renewable gases. This growth is hard to gauge at the moment, given the drastically different business models that will bring these new gases into the mainstream. However, the International Energy Agency estimates that, by 2040, biomethane and hydrogen could make up to 7 percent of the global gas supply.

The Role to Play

In any case, we can see that gas has a role to play in the future of energy. The big question is how large this role will be, and whether the gas industry can address some of its own shortcomings. Ideally for the industry, it positions itself as a part of advancing decarbonization and claims additional market space based on this, though this outcome is contingent on breaking into certain markets that have yet to widely adopt gas. However, gas is handled differently across a number of sectors, and in order to understand where it will land in the future, a more nuanced look at its current usage will be necessary as the industry evolves.

What is the Future of Natural Gas?