The Cryptofication of Financial Institutions 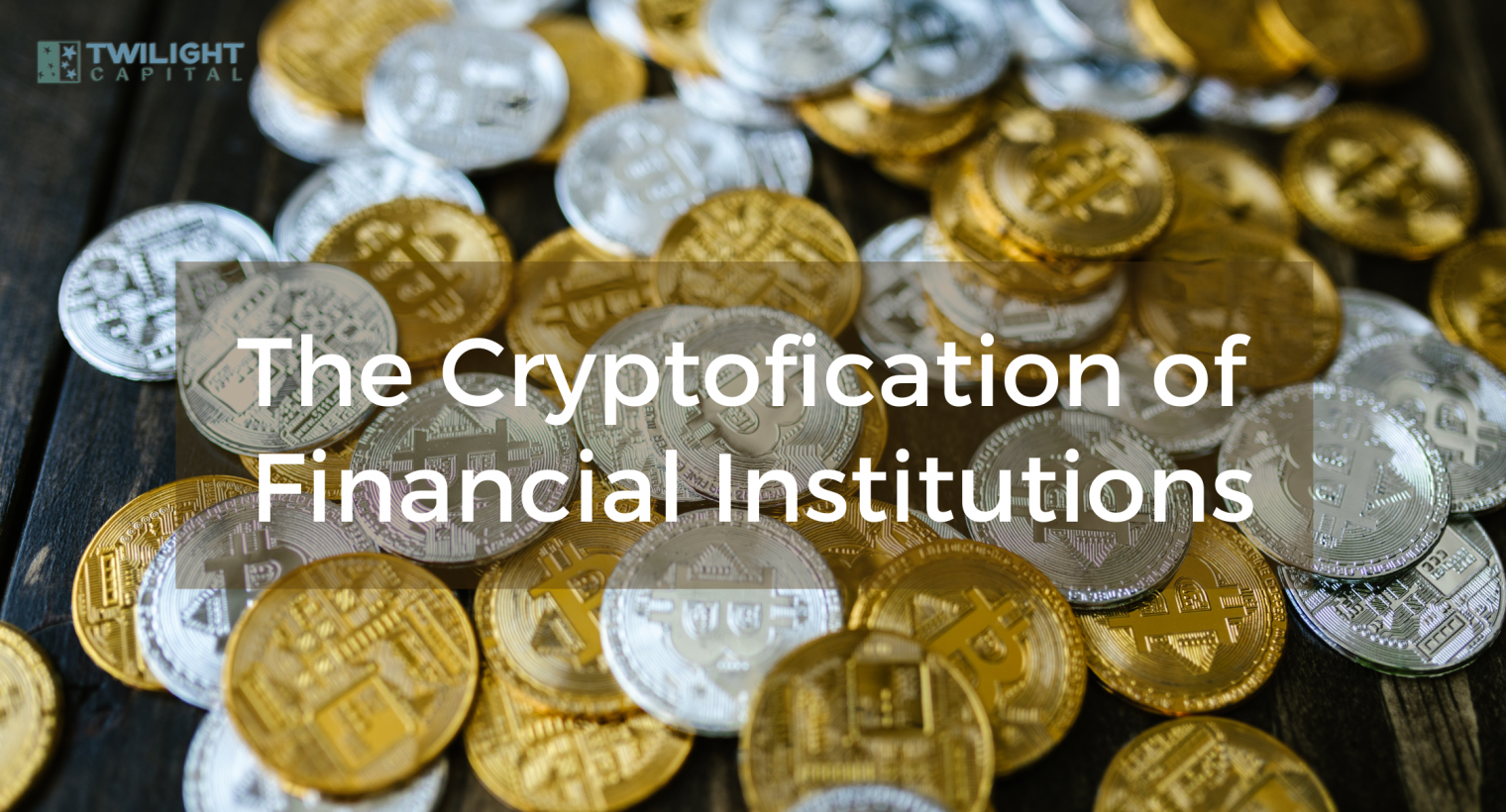 With cryptocurrency taking the world by storm, it is little surprise to hear that financial institutions such as banks are beginning to respond to this trend. In other words, the cryptofication of banks is officially in full swing.

American Banker surveyed one hundred and seventy-five top financial executives to better understand how many banks are taking this new currency seriously. This survey revealed that nearly forty percent of participants would likely be offering cryptocurrency services within the next year or two.

To put it simply: the higher-ups behind financial institutions are preparing to support cryptocurrency. This will allow the currency to have an even more significant role in the banking and financial industry. 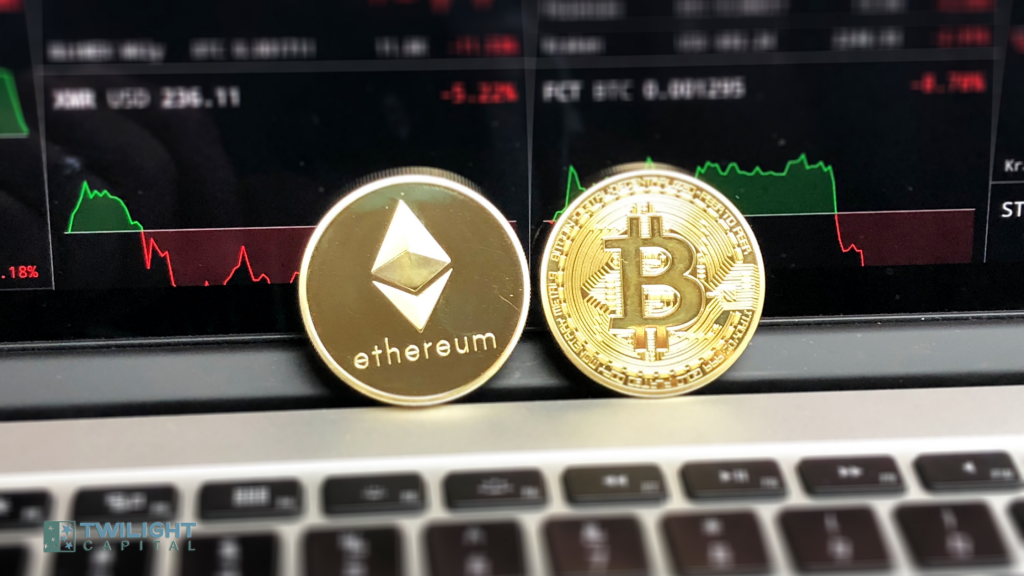 Now, if you’re not a fan of cryptocurrency, you might be wondering why financial institutions are making big moves to follow and support this trend. There are several reasons for doing so. First, they are merely meeting the demand of the public. It is an essential business element – supply and demand. Customers want to protect themselves and their crypto assets, and they would like to use their banks to do so.

Second, banks and other financial institutions are likely afraid of being left behind. Any business that fails to keep up with the changes brought about by technological advances will inevitably risk crumbling over time.

Finally, three tech giants (FIS, Fiserv, and Jack Henry) have joined forces with NYDIG. What does this mean for banks? It means it is easier than ever for them to create a platform for cryptocurrency using this new union.

Those following the ins and outs of cryptocurrency are likely already aware that cryptocurrency are due for some legislative efforts and oversights. For example, currently, cryptocurrency are effectively labeled as property as far as taxation and donations are concerned. This significantly changes the way they are handled, protected, and taxed.

Given the rise in cryptocurrency, it is almost certain that new rules and regulations will need to be implemented in the near future. Thus, many financial institutions may wait and see how these laws play out. Alternatively, some institutions may feel safer getting on the ground now, before new rules add further complications to the mix.

How Do Crypto Services Differ?

When discussing the cryptofication of banks, it is critical to talk about what makes cryptocurrency services different from more traditional forms of banking. On a surface level, these modes of banking almost certainly look similar.

However, that changes once one begins to delve deeper. Banks already offering crypto services offer interest – just like any other bank. The key difference here is the interest rate. For example, BlockFi offers an interest yield over a hundred times higher than the average bank account would.

Naturally, there is no reward without risks. People are interested in these high values, making them a natural target for cybercriminals. Thus, banks are having to up their protection even higher. This is just one of the ways that banks are going to have to prepare for change. Finally, the Federal Deposit Insurance Corporation does not currently guarantee or protect these services or currencies, making any potential loss painfully permanent.

DeFi Explained and Its Threat to Traditional Banking