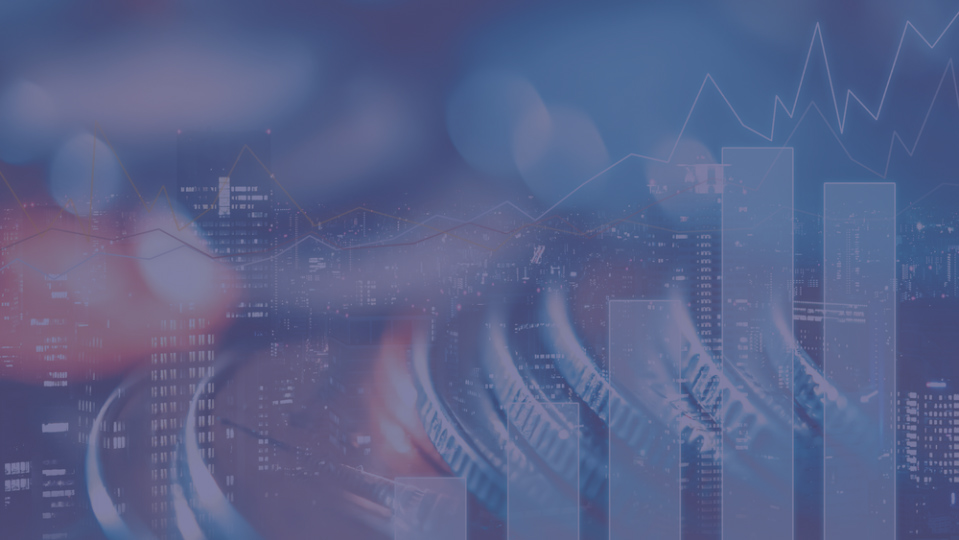 Our story is rooted in fairness, scholarly rigor, and compassion for people, we hold ourselves to a higher standard of ethics.

We help our clients achieve superior outcomes by providing thoughtful, caring advice while acting with honor and integrity.

Twilight’s overall vision is to help create sustainable long term development, employment, and wealth through each entity it is associated with.

The Journey in Our Story

After nearly two decades of work with some of Canada’s largest financial institutions as well as relentless travel geared towards project evaluation and international networking, the Company’s founder has developed a unique ability to identify business opportunities. Twilight’s ability to connect people and projects to appropriate sources of capital globally is what sets it apart. Get to know more about the man behind our story.

Nikolas Perrault is the founder and CEO of M&A and Capital Market Advisory consulting firm-Twilight Capital. He is a Chartered Financial Analyst who has significant experience in the technology, financial, and natural resources industries. He provides strategic advice to select clients on a global scale.

Born in Rwanda, Nikolas graduated from Concordia University with a Bachelor of Commerce in Finance in 1991 and has traveled extensively throughout the world for decades. He has a passion for discovering new cultures and building bridges between them.

Mr. Perrault obtained his Chartered Financial Analyst designation in 1997. He has spent the first 15 years of his career with some of Canada’s largest institutions including National Bank, Merrill-Lynch, CIBC, and Scotia Capital.

His focus throughout his career has been on small to medium cap companies worldwide which allowed him to develop an extensive international network.

It was then in 2008 that he found Twilight Capital,  a Capital Market Advisory Consulting Firm based in Montreal. This Capital Investment firm is creating value between investors and high-potential prospects such as companies in the field of Financial Market Technologies (FinTech), Artificial Intelligence, Healthcare, Natural Resources, etc.

Every successful relationship starts with a conversation.